IXL is an immersive K-12 learning experience that provides comprehensive, standards-aligned content for math, language arts, science, and social studies. Practice thousands of math and language arts skills at school, at home, and on the go!

Counting objects, inside and outside, longer and shorter, letter names, rhyming words, and more.

Fractions and decimals, synonyms and antonyms, fossils and rock layers, government, and more. 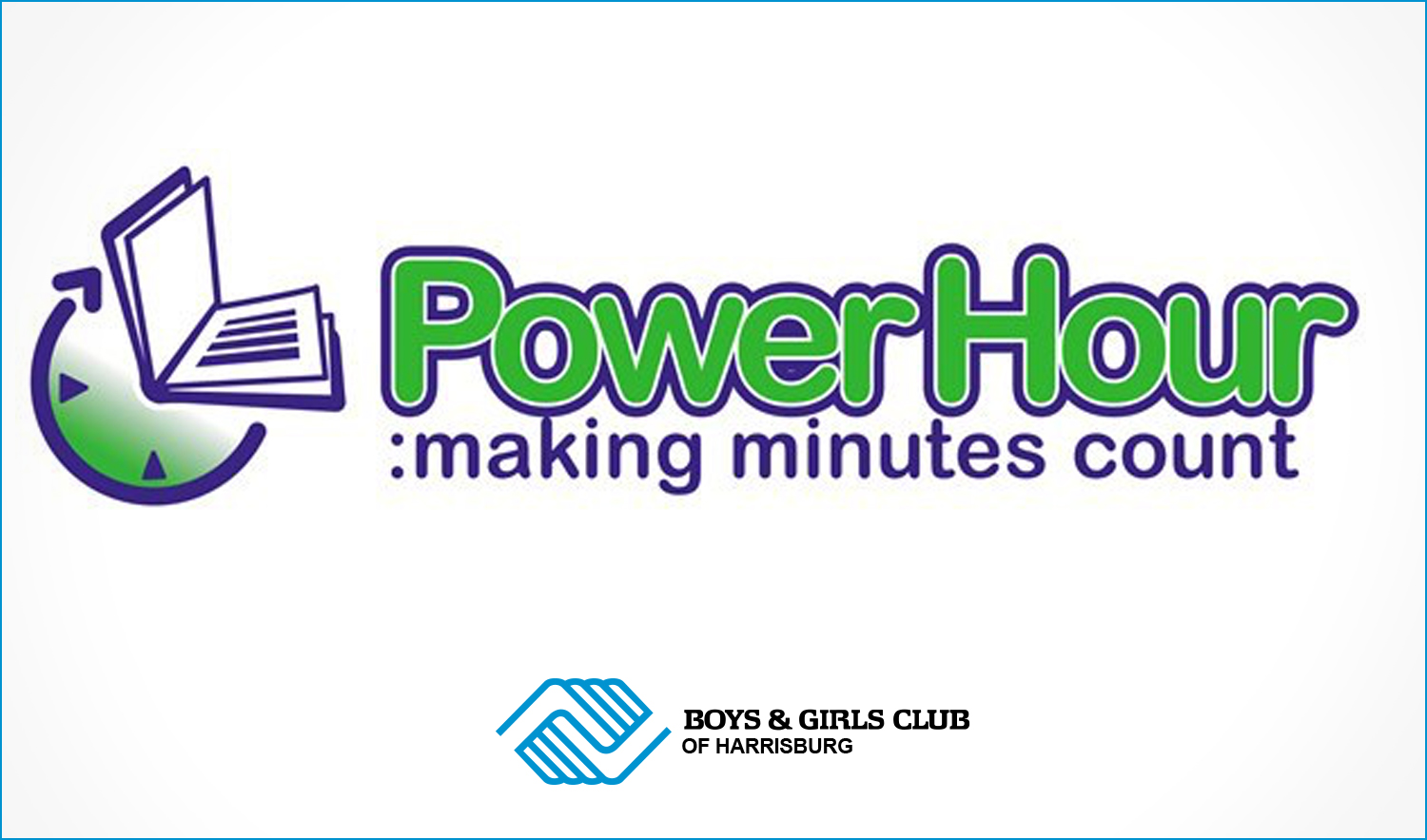 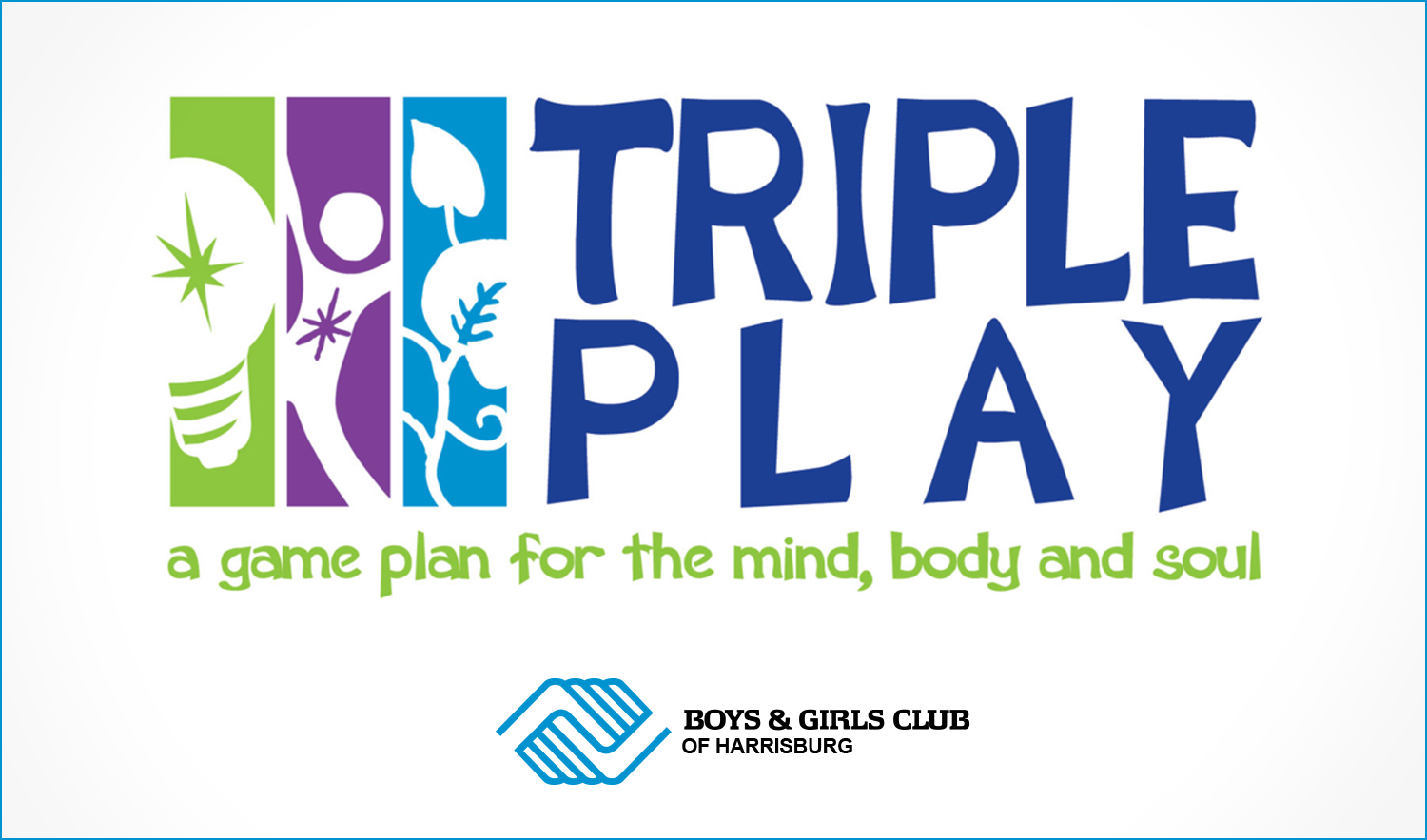 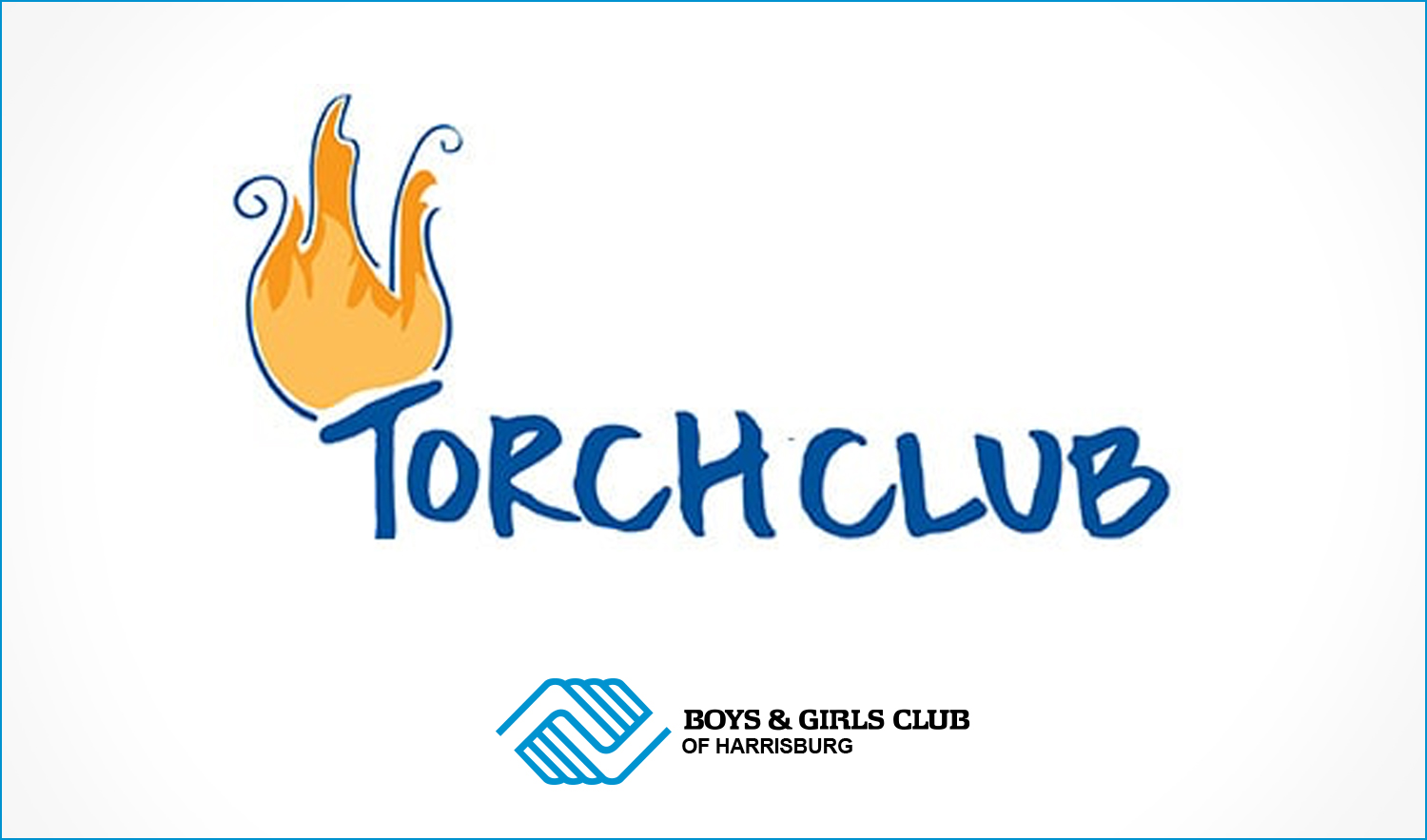 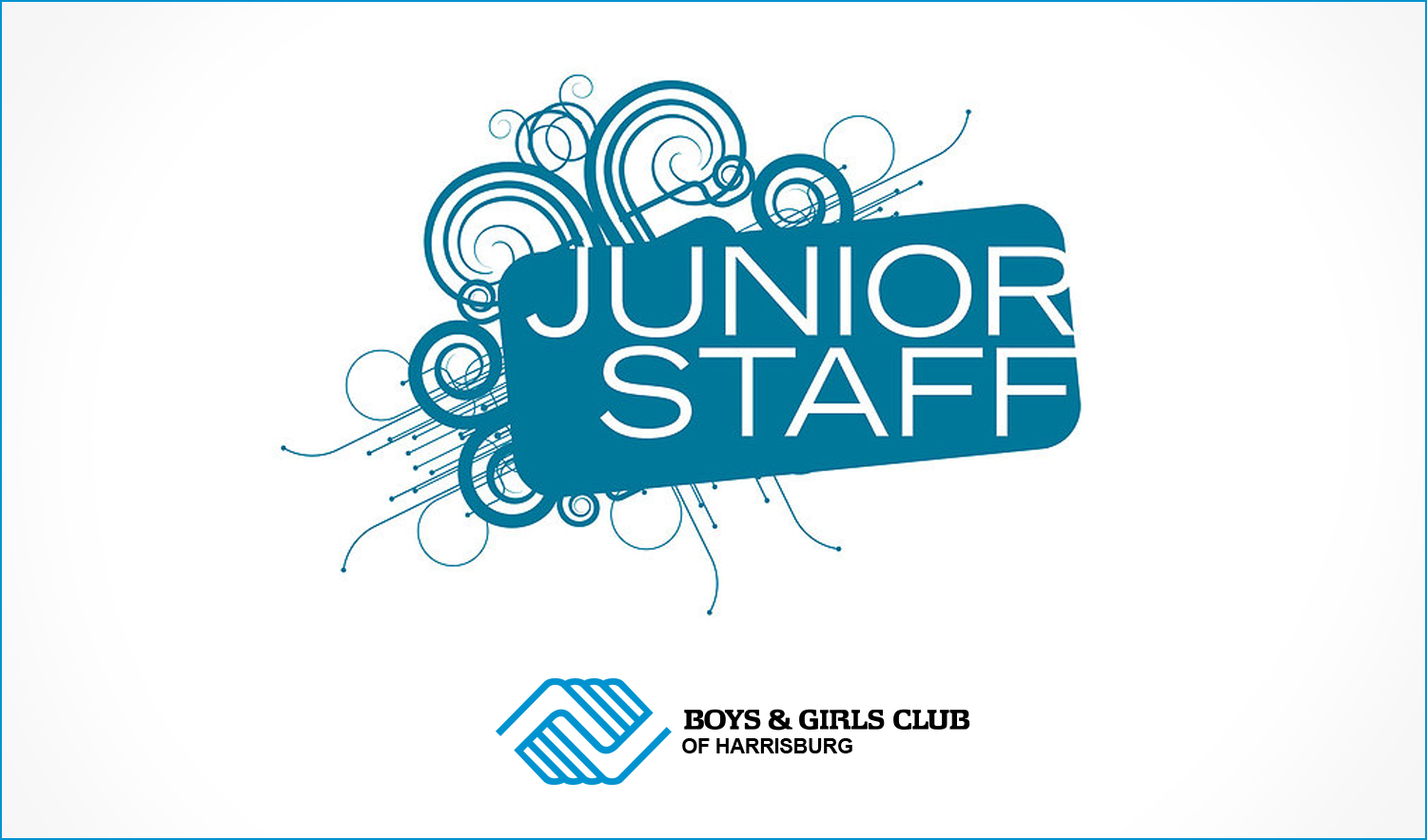 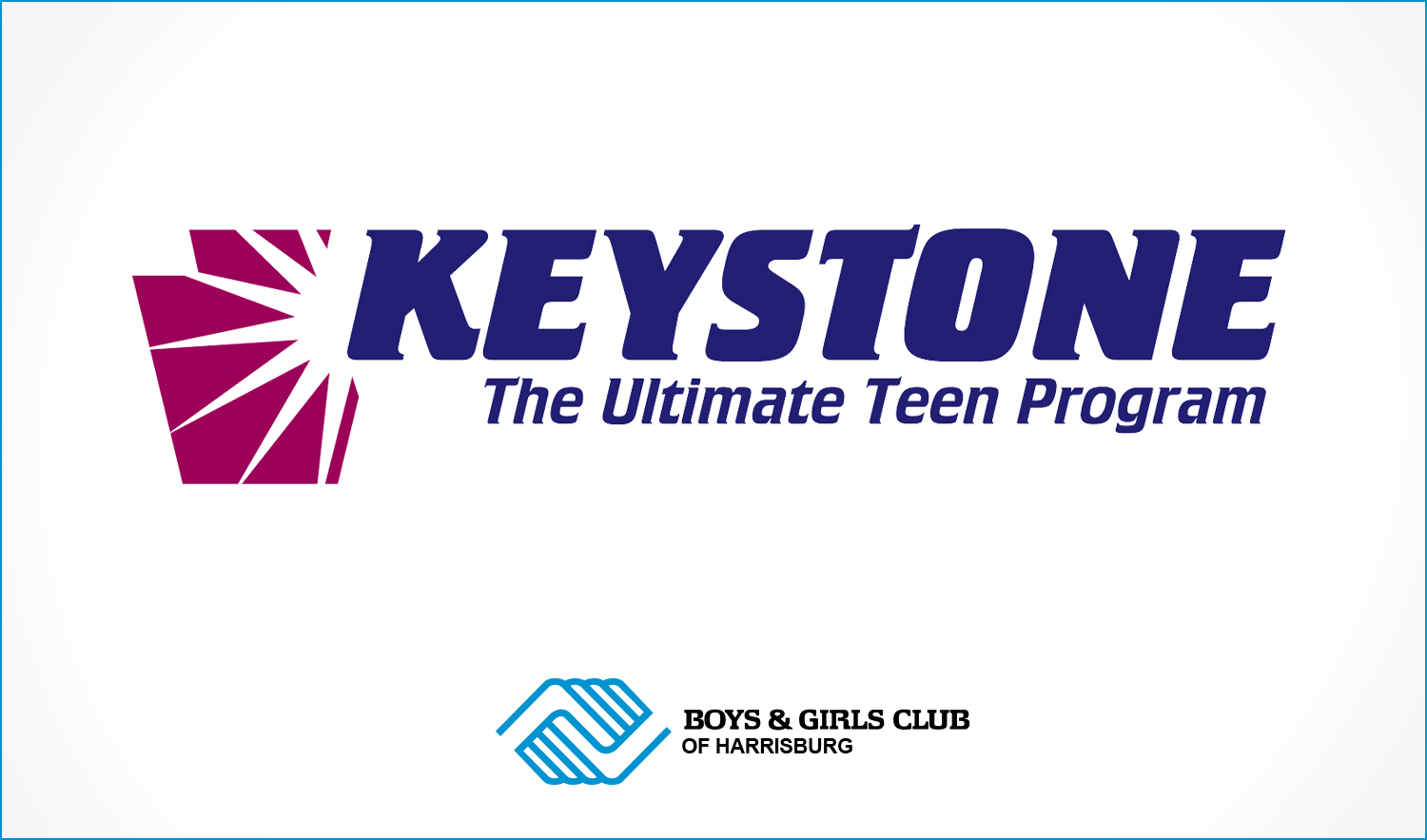 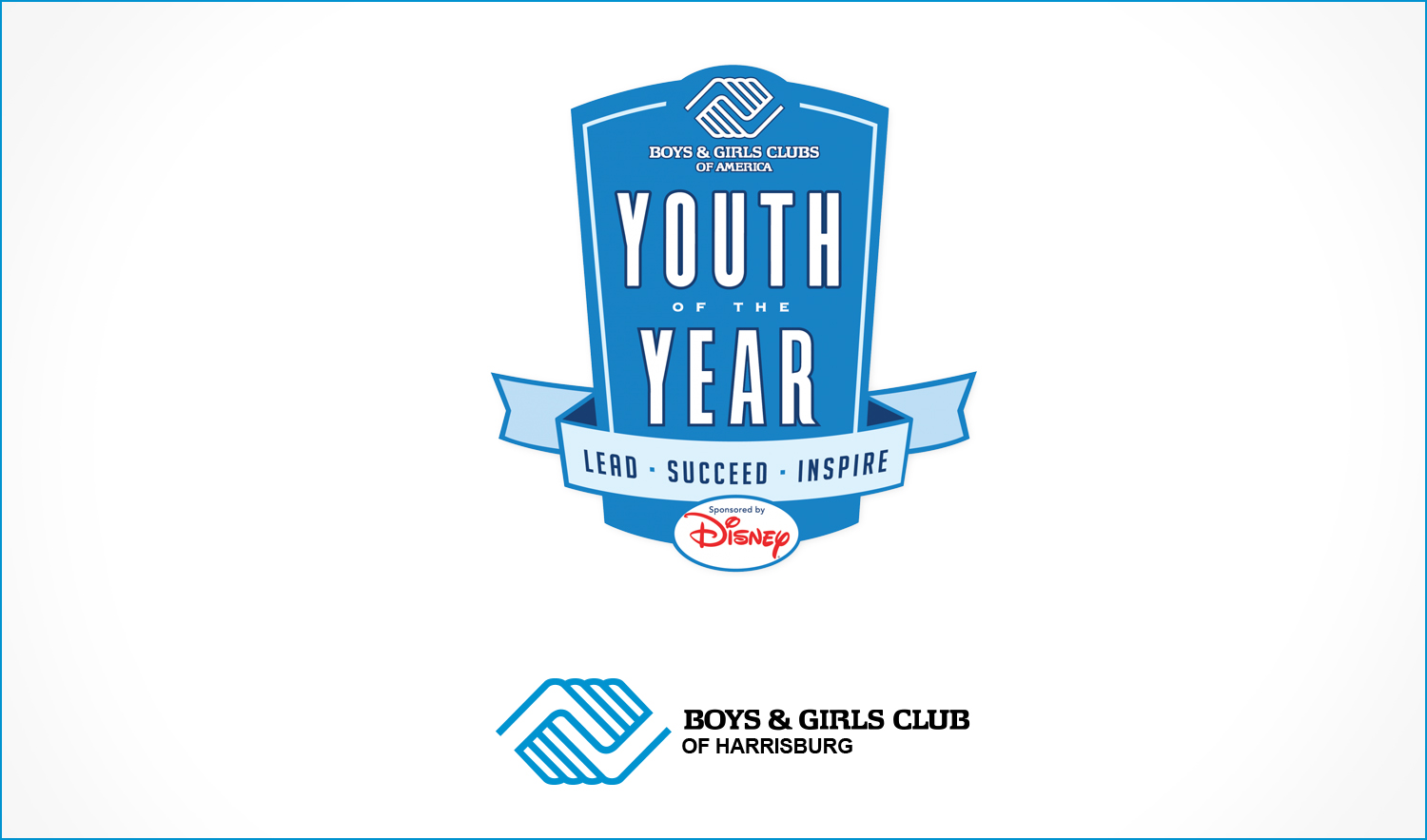 YOUTH OF THE YEAR 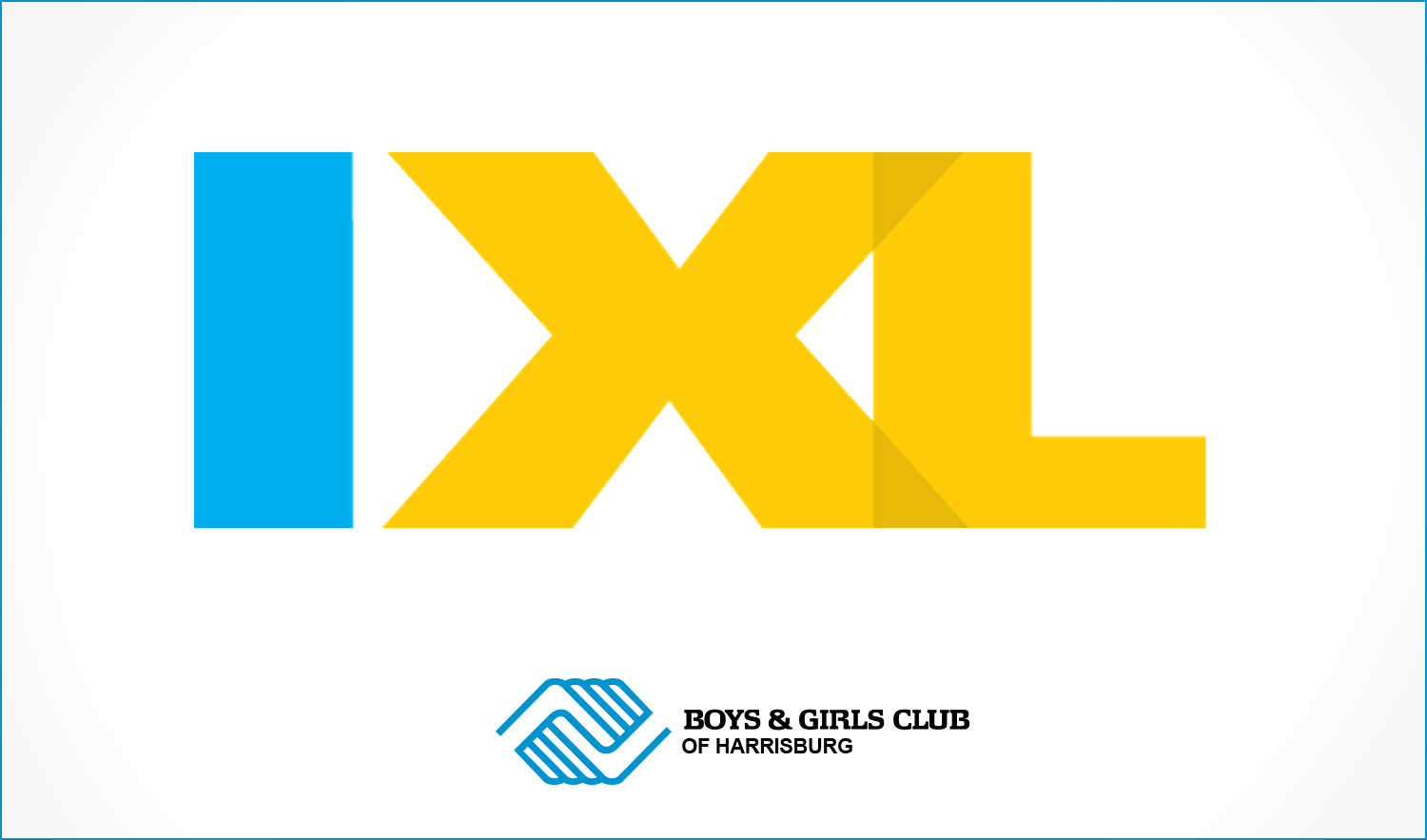 IXL is here to help you grow, with immersive learning, insights into progress, and targeted recommendations for next steps. Practice thousands of math and language arts skills at school, at home, and on the go!

Volunteer at the Boys & Girls Club of Harrisburg and make a difference in the lives of our youth.

The Boys & Girls Club of Harrisburg has partnered with organizations to bring programs and services to our youth.

Join us and work with a diverse group of youth development professionals who are passionate about serving our kids.